Academic Bank of Credits (ABC) in Higher Education- An Introduction

Academic Bank of Credits (ABC) is a virtual/digital storehouse that houses data on the credits that one student has accrued over the course of their academic careers. This system has been shown to work well in other countries, and it could be the answer to help alleviate stress for students here in India. Now may be the best time to introduce such a futuristic strategy which would provide unlimited possibilities for a student to learn as technology in the education sector is thriving. Therefore, technology may help to ease the transition period for both the student and the teacher.

Recently, The University Grants Commission (UGC) requested that all higher education institutions register immediately on the Academic Bank of Credits (ABC) platform and upload the data of all student credits acquired during or after the 2021–2022 academic year. So, what is an Academic Bank of Credits? Why is UGC making such a strong push? Let us take a closer look at ABC and how it performs.

To expand the ABC program’s reach, all higher education institutions are urged to implement the following steps immediately:

The institution may find the entire ABC operation a strenuous process, making this a crucial area where technology must pitch in.

What is the Academic Bank of Credits(ABC)?

Academic Bank of Credits, generally referred to as ABC, is a virtual repository that will maintain a record of the academic credits that a student has obtained.   Students will be its clients, and ABC will provide them with a range of services. It will operate as a commercial bank. An Academic Bank Account must be opened by students, and each account user will receive a unique ID and Standard Operating Procedure (SOP). Higher education institutions will issue credits to students for the courses they are taking on their academic accounts. ABC will be in charge of opening, closing, and certifying each student’s academic account. Additionally, it will carry out responsibilities including credit verification, credit accumulation, student credit transfer and redemption, and promotion of ABC among stakeholders.

Significance of Academic Bank of Credits(ABC) in higher education.

How does the Academic Bank of Credits work?

As mentioned earlier, the Academic Bank of Credits (ABC) would act as a reference point for faculty to check the credit records of students. The students need to follow the given guidelines to be a part of the ABC.

2: Credits Information As Per Courses

Under the Academic Bank of Credits, a student can earn a degree from any Higher Education Institution(HEI) with Multiple Entries and Exit System (MEES). It provides you with multiple options and allows you to take courses that you may not have otherwise been able to pursue. Instead of spending three years in one college, a student can seamlessly switch from one college to another. To earn a degree, a student will now be required to hold a certain number of credits under his or her account. With the right technology and proper management system, this initiative will lay the groundwork for the Indian educational system’s future development. Additionally, ABC assists the students in widening their areas of competence, thereby elevating the standard of human resources. 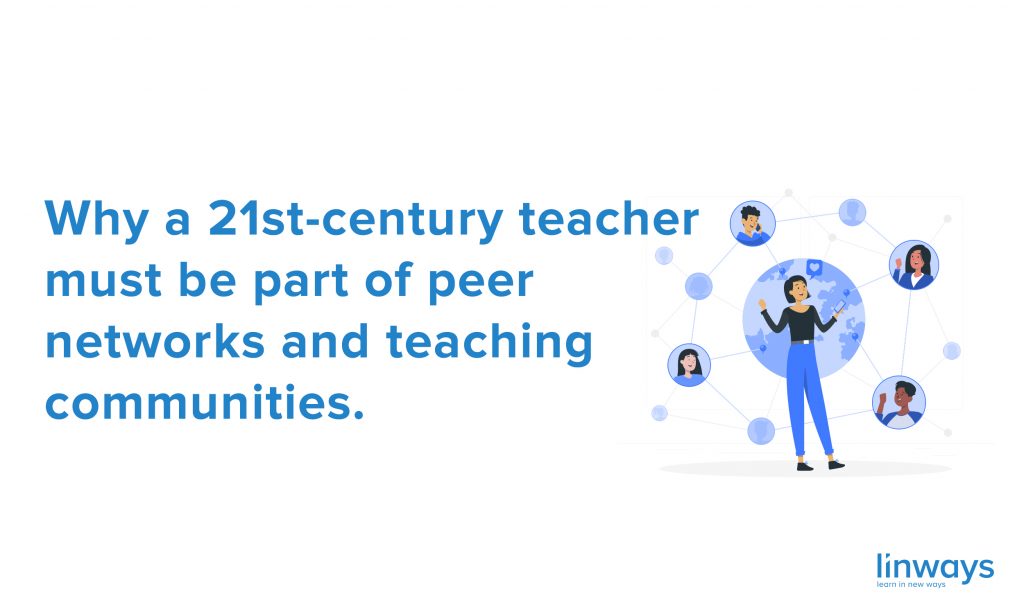 November 5, 2020 Why a 21st-century teacher must be part of peer networks and teaching communities. 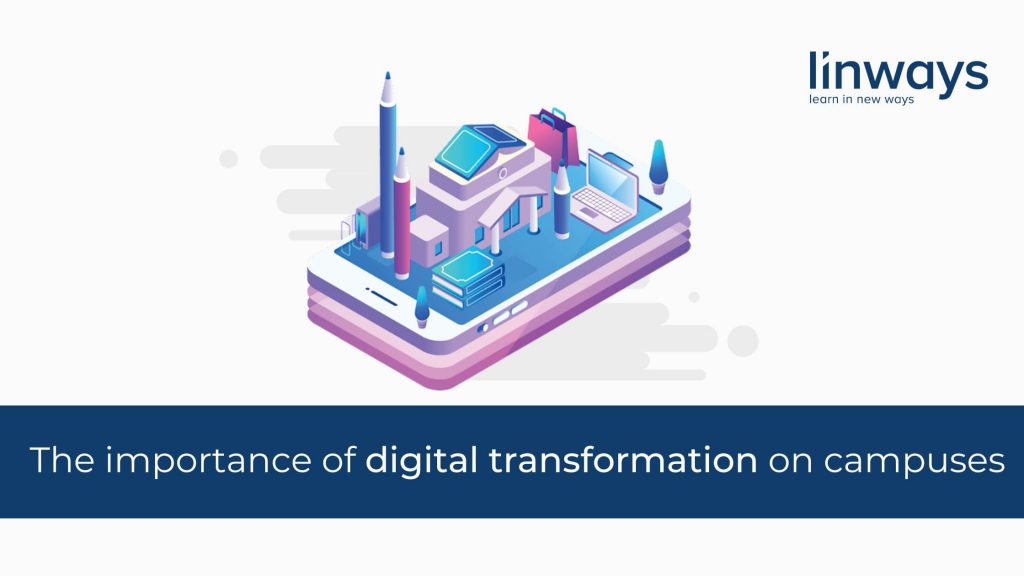 November 18, 2022 The importance of digital transformation on campuses 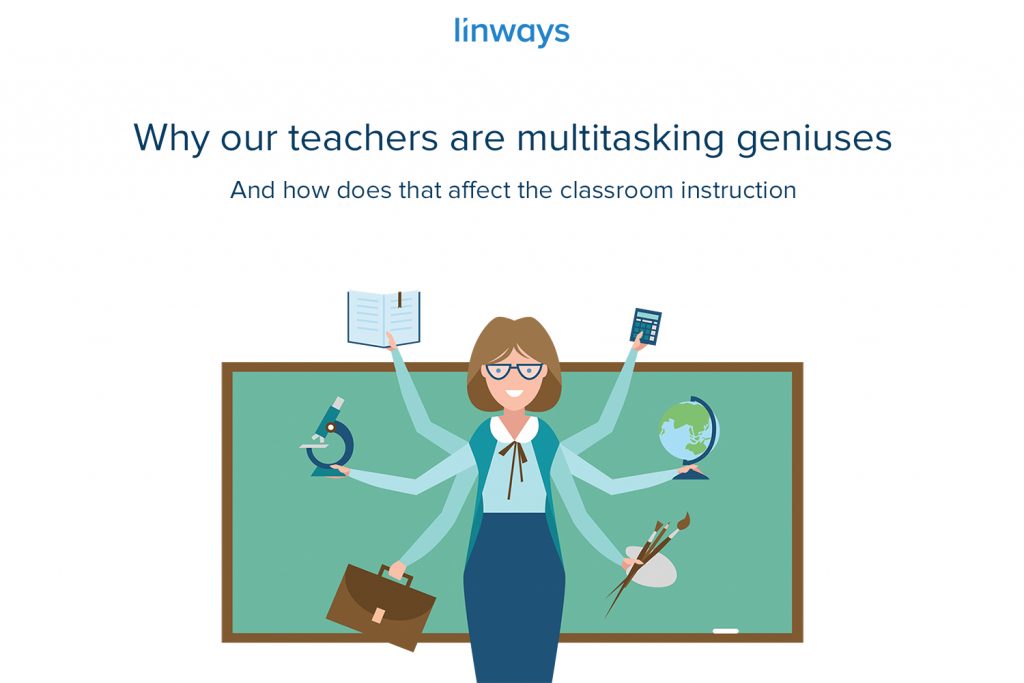 August 23, 2019 Why our teachers are multitasking geniuses