Why NIRF Rank is crucial for your institution?

India has one of the largest and diversified education systems in the world. In order to improve the quality and public accountability of the institution, various accreditation systems are also prevailing. In addition to that NIRF ranking was rolled out to implement a ranking system for the higher education system.
In our previous blog, we have already given out an overview of the NIRF ranking. In this blog, we will be covering the added advantages that a NIRF ranking can bring to your institution and the eligibility criteria for the ranking methods

Benefits of NIRF Ranking for an Institution

Clarity on Standard of Institution :

NIRF provides clarity about the standard of course delivered and the standard of education an institution provides. The matrices considered for the ranking process are quantity-based and every aspect of an institution scanned. It helps in deriving a clear-cut clarity on the standard of the institution in all aspects. Also after each ranking cycle, the NIRF report is made available to the public on the college website with detailed information, which makes the process fair and transparent.

The Government of India has introduced an IoE scheme in which the institution will be given autonomy to execute their activities both administratively and academically and are allowed to collaborate with foreign higher education institutions without any further government approvals. Also, public institutions are granted up to funding of  ₹1,000 crores.
NIRF Ranking is one of the criteria for private institutions’ assessment for the IoE scheme.

Elevates the Global Ranking of the Institution.

Most of the time Indian institutions fail to grab any rank in the global ranking process, with the NIRF ranking procedure, the institution`s standard and quality are improved. This practice helps in leveraging the performance of the institution for international ranking aspects and results in providing more career opportunities for students.

Ranking helps the institutions to understand its weak areas, which helps in implementing corrective measures for further improvements in weak areas.

Ranking of institutions is primarily categorised based on the discipline of courses they provide, now let’s see what the other eligibility criteria for institutions in NIRF Ranking :

2. Institution will also be awarded a disciple-specific relevant rank.

3.  Highly focussed institutions with a single main discipline with less than 1000 enrolled students will be given only a discipline-specific rank

4. Schools or Departments of Universities or Institutions will have to register separately and provide additional data concerning the respective School or Department if they desire to be included in the discipline-specific ranking list.

5. Discipline-specific ranking will be awarded only in those disciplines where a significant number of institutions offer themselves for ranking.

6. Open Universities and Affiliating Universities will not normally be registered for ranking. However, if these universities have a teaching or research campus of their own, they are welcome to participate with data belonging to only their physical campuses.

7. Rankings will be considered only for those institutions that have graduated at least three batches of students in some programs.

Once an institution finds itself eligible metric-wise, data preparation has to be followed, which will be explained in the upcoming blog. 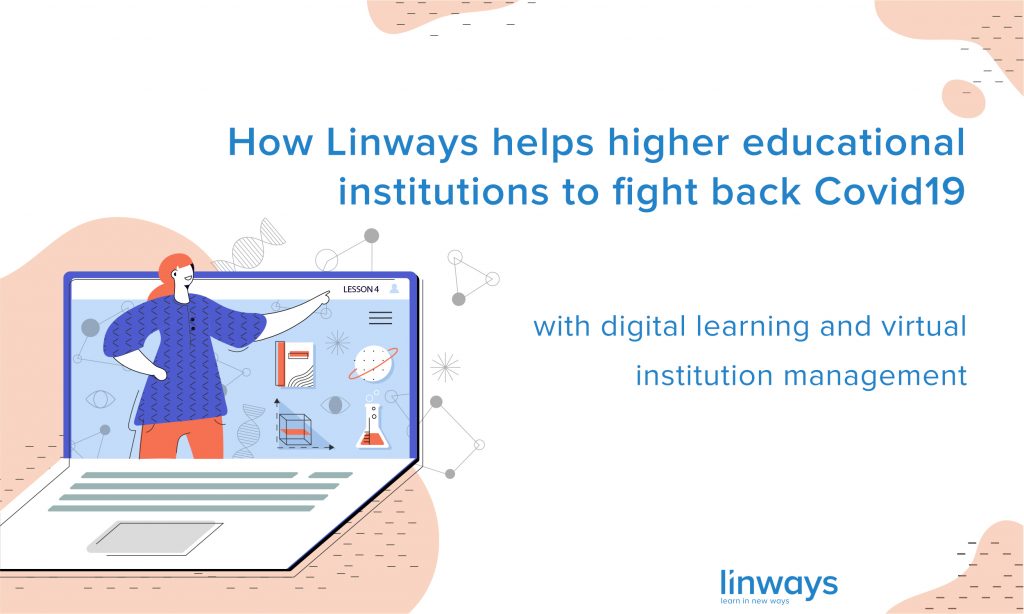 April 17, 2020 How Linways helps the institution of fight back Covid19 with digital learning and virtual institution management 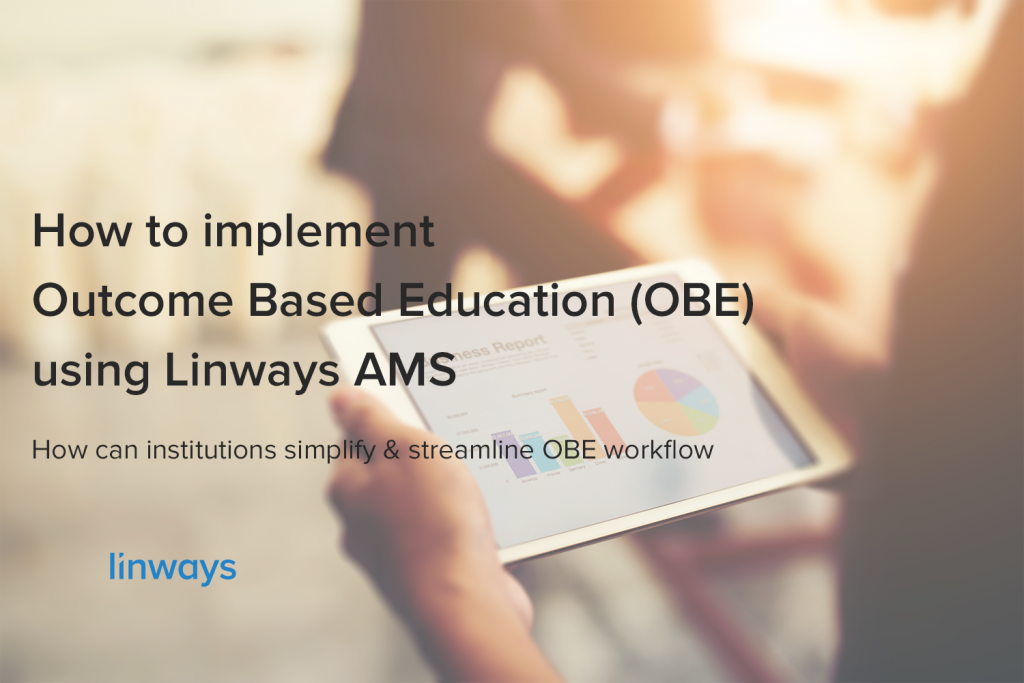